The Kammer Power Plant was a 700 MW cold fired power generating facility that was owned and operated by American Electric Power (AEP). The plant had four boiler units and supplied power to hundreds-of-thousands of homes and businesses in the Ohio River Valley.

This plant burned 2.1 million tons of coal each year and was a major polluting facility for AEP. The coal chimney, towering over the Valley, stood at 901 ft tall and was one of the tallest in the world. The coal yard was able to hold over 500,000 tons of coal and the facility provided hundreds of good paying jobs.

Over the years, plant employees have been involved in local schools, blood drives, United Way campaigns and other community fundraising efforts, local sports leagues, local firefighting and emergency services, and more. The plant employees have taken great pride in providing electricity while protecting air and water quality, recycling materials and maintaining an exemplary record of public and work safety.

The Plant was named after Herbert A Kammer who spent 42 year with AEP as Executive VP of Engineering and Construction under President Philip Sporn. He led the engineering, design, and construction of power plants with a total generating capacity of nearly 11,000 MW. 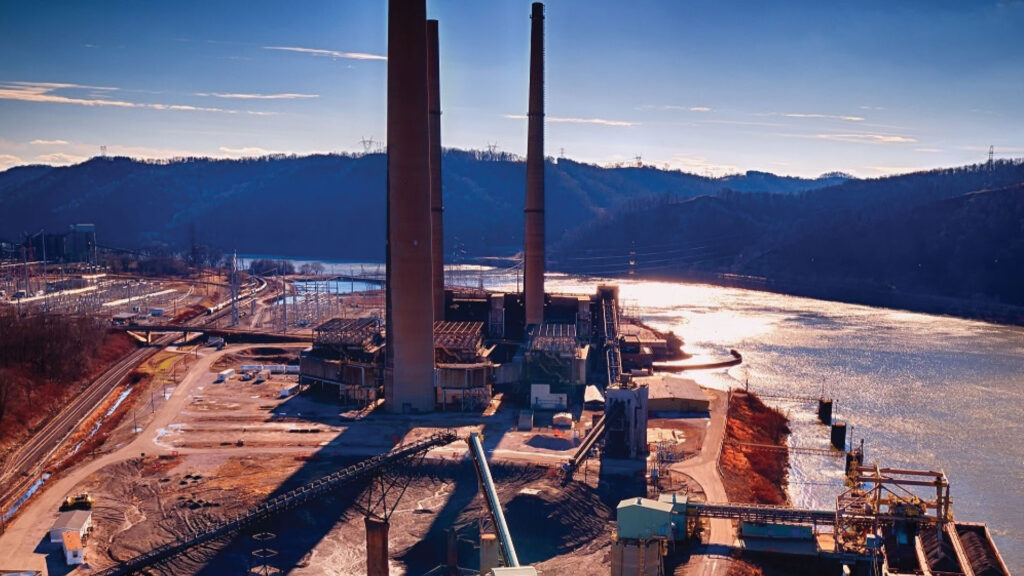 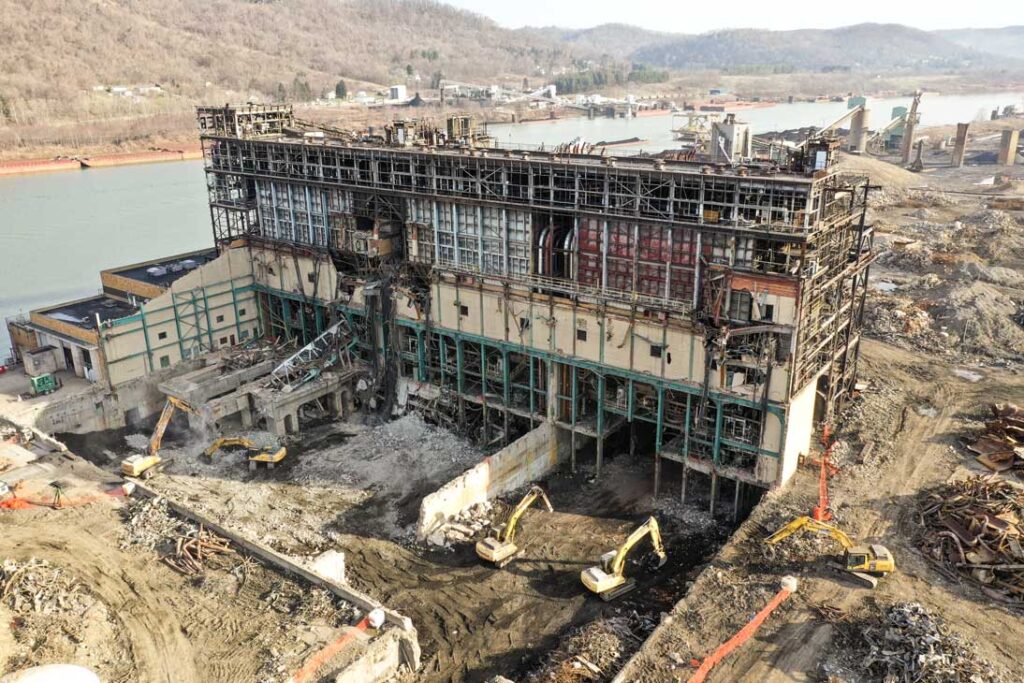 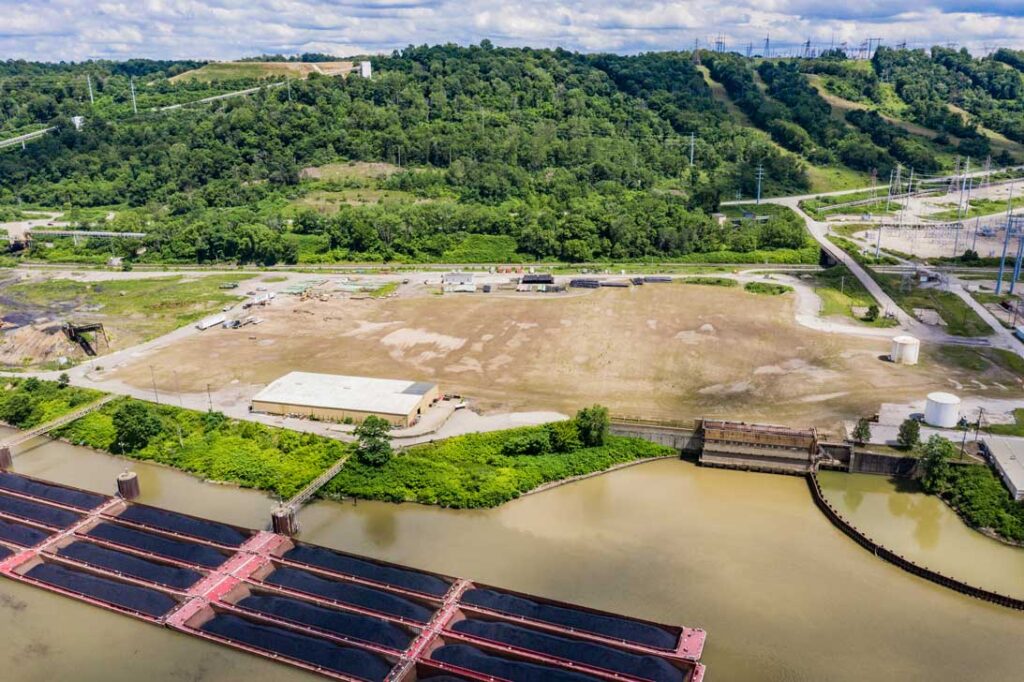 Learn More About Moundsville Industrial Park GET IN TOUCH